Speak in Tongues and get Spiritually Refreshed 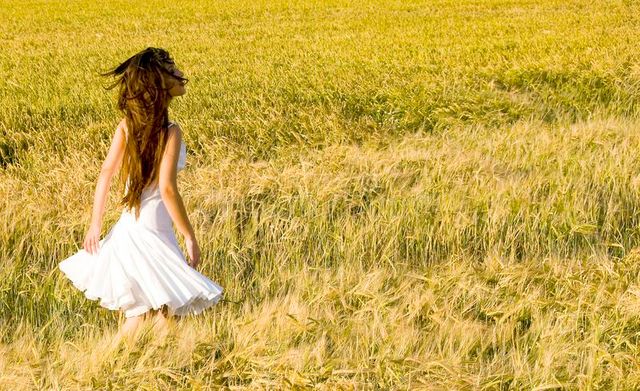 For with stammering lips and another tongue He will speak to this people, To whom He said, “This is the rest with which You may cause the weary to rest,” and, “This is the refreshing”(Isaiah 28:11-12)
Smith Wigglesworth, a great man of God was just a plumber. But the Lord used him to touch thousands of lives. Many were healed and delivered through his supernatural ministry.
Wigglesworth once walked into the sitting room of a funeral home where the dead body of a man had lain for three days. He was on a mission from God. He abruptly told the family to get out of the room. Then he grabbed the man by the lapels and pulled him out of the casket! He propped the body against the wall and commanded it, "Live!" When he released the man's body, the stiffened corpse promptly fell on the floor with a thud. That is where you and I would have quit, but most of us don't have the kind of faith Wigglesworth had! ( God help us)
Wigglesworth grabbed the lapels of the coat on the corpse and propped the body against the wall once more. Again he shouted, "I told you once, now I tell you again ... live!" Again, the stiffened corpse fell to the floor with the same thud it had made the first time. Who knows what in creation that poor family and funeral home workers must have been thinking with all the noise coming from behind that closed door!
A third time Wigglesworth picked up the corpse and propped it against the wall. He pointed his finger at the body and demanded: "I have told you once, I have told you twice, but I will not tell you again after this third time. Now, Live!" Suddenly the man coughed, shook his head, wiped off his face and walked out of that funeral home! This supernatural raising of the dead took place in Smith Wigglesworth's ministry not once, not twice, but 14 times.
Even when he was in his 80s, his vigour never reduced. Someone asked him once, “Sir, do you take a vacation?” Pat came the reply, “I take a vacation daily.” He then explained saying, “I rest and refresh myself every day by speaking in Tongues. That’s my true vacation.”
In today's times of hectic stress and busy schedules, and all the other pressures, we often need that inner refreshing that comes from spending time alone with God. Lord Jesus invites you saying, “Come to Me, all you who labour and are heavy laden and I will give you rest.” (Matthew 11:28)
Are you feeling down lately, tired and worn out, then all you need to do is spend some quality time worshipping the Lord in tongues. It will refresh you beyond what you can think or imagine.
(Let me know how the Daily Manna is blessing you. Leave a comment below. Also, don’t forget to support the work of God through your giving)
Prayer
Father, forgive me for my unbelief. I turn to You with all my heart and I receive the refreshing that comes from Your presence. In Jesus’ name. Amen. (Acts 3:19)

● Lessons From the Life of Judas- 3
● The Seven Fold Blessing
● Are You Resisting the Lord?
● Human Nature
● Sanctification Explained Clearly
● Associate With the Right People
● 21 Days Fast: Day #12