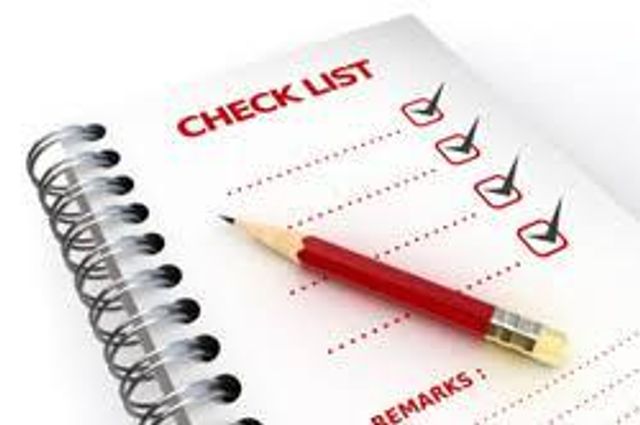 A man’s gift makes room for him, and brings him before great men. (Proverbs 18:16)
Imagine for a moment that your best friend had been born with the skills to be the world’s greatest athlete or soccer player. He even received prophetic words from men and women of God that it is God’s will for him to be a world-class athlete or a world-famous soccer player.
Now picture him spending the majority of his teenage and college years sitting on a couch playing video games or watching cricket matches.
But by the end of “thirty-something” years, your friend has only wishes and sighs. Somehow, “destiny” has been missed, and regrets now dominate No! Was anything missing? No. only one element seems to be missing from this picture – Preparation.
Many consider Apostle Paul to be one the greatest Apostle who ever lived. What made Paul’s faith so great? The secret was his preparation after his conversion experience.
After I had this encounter (with Lord Jesus Christ on the road to Damascus), I kept it a secret for some time, sharing it with no one. And I chose not to run to Jerusalem to try to impress those who had become apostles before me. Instead, I went away into the Arabian Desert for a season (Galatians 1:16-17)
The above scriptures clearly tell us that soon after his conversion, Paul travelled into the country of Arabia. Many Bible scholars suggest that he spent three years there seeking the Lord and studying the scriptures.
It was during this season that the Lord began to reveal to Paul many deep spiritual truths that impact us even today. (For a moment, just think about that) They were not wasted years but years invested in preparation so that when he was given the opportunity to speak, he would speak out of revelation and not from his human mind. He literally shook nations for the Lord.
Life can be tough in rural India. However, certain talented and gifted people from the poorest of the poor have always managed to rise against seemingly impossible odds to achieve their God-given destinies despite their environments. You may say they were just lucky enough.
There is no such thing as being lucky. It is only when preparation meets destiny that favour is produced.
True Success is not an event or something that happens on a particular day. True Success is a culmination of a process that involves preparation. Are you preparing for your day of Favour?
We must learn to follow the example of Apostle Paul and value quiet, intimate time alone with God. This will prepare us spiritually and mentally for the great calling God has for us.
Perhaps the Lord has a great ministry for you, perhaps a business. Maybe you are destined to be a great musician, a great athlete etc. It all begins with preparation. Start preparing right now.
Prayer
Loving Father, give me the wisdom and understanding to prepare myself well for the day of Favour. Let Your presence encourage and strengthen me each day, in Jesus’ Name. Amen.

● Your Troubles and Your Attitudes
● The Great Rewarder
● Recognize Your Moment of Divine Visitation
● The Human Heart
● The Grace of Giving - 2
● A Secret Concerning Your Job
● 21 Days Fast: Day #20