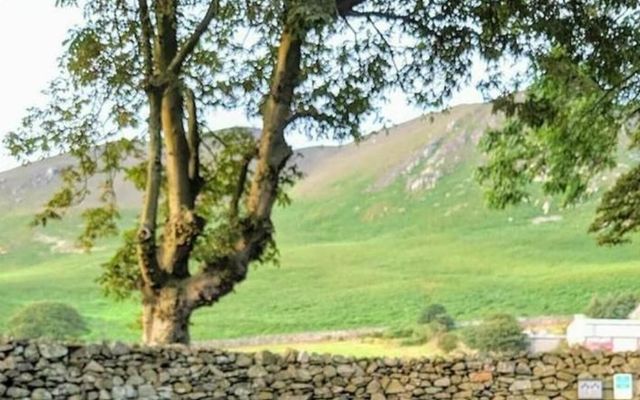 An Atmosphere reveals something about a place.
Have you arrived at someone’s house and you get the feeling of uneasiness. It’s not about the furniture and the amenities – something just doesn’t feel right in the place. The atmosphere is just not right. Later, when you went home, you came to know through some means that the husband and wife were not on proper talking terms for days or weeks. That feeling of uneasiness showed up in the atmosphere.

Let me paint another scenario. You enter a house, and it looks very ordinary and yet you sense such peace and joy—something about the atmosphere in that place that makes all the difference.

The Right Atmosphere is Needed to Function Effectively
Astronauts train for years and are highly capable people. However, when an astronaut goes into space, he or she needs to carry the atmosphere of the earth in a spacesuit if they are to function effectively.

A fish needs an atmosphere of water to function effectively. Likewise, a baby needs the atmosphere of its mother’s womb to grow in maturity.

Similarly, you and I, too, need the right atmosphere to function effectively, to grow in maturity, to be fruitful etc.

Lord Jesus taught on Atmospheres.
“Behold, a sower went out to sow. And as he sowed, some seed fell by the wayside; and the birds came and devoured them. Some fell on stony places, where they did not have much earth; and they immediately sprang up because they had no depth of earth. But when the sun was up they were scorched, and because they had no root they withered away. 7 And some fell among thorns, and the thorns sprang up and choked them. But others fell on good ground and yielded a crop: some a hundredfold, some sixty, some thirty. He who has ears to hear, let him hear!” (Matthew 13:3-9)

The most interesting part is that it was the same sower and the same seed and yet the seed could not be fruitful because of the atmosphere. It was only when the seed entered the right atmosphere that it began to be fruitful in amazing ways.

Many are struggling in their lives because they don’t have a revelation about how atmospheres play a crucial role in their effectiveness or fruitfulness. It’s time you tap into this revelation.
Prayer
Father, plant my family members and me in the right atmosphere. In Jesus’ name.