Why Great Men and Women Fall - 1 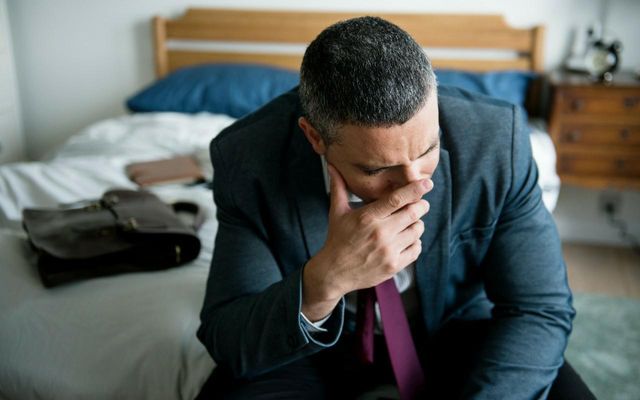 The Bible does not hide the sin of man. This is so that we can learn from the mistakes of great men and women and avoid the same pitfalls.

Howard Hendricks has studied 237 instances of Christian men (mostly Christian leaders) who have experienced moral failure. He found one common factor: not one of the 237 had accountability relationships with other men.

A survey was conducted among the 237 instances, and this is what came out.

Someone once said, "Learn from the mistakes of others. You can't live long enough to make them all yourself." I would add to that by saying, "Making mistakes and learning from them is good, but that is a very painful way of learning."

The Bible offers many character studies of men that strived to follow and served God yet sometimes stumbled along the way.

These things happened to them as examples for us. They were written down to warn us who live at the end of the age. (1 Corinthians 10:11)

Remember...
If the man who sought after the heart of God fell (David)
If the man who was the wisest man on earth fell (Solomon)
If the strongest man fell (Samson)
Who are we to think that it is not possible to fall?

"Let anyone who thinks that he stands take heed lest he fall." (1 Corinthians 10:12)

There is a saying that if we fail to learn from history, we are doomed to repeat it. One of the benefits of learning from the mistakes of others is realizing we could make the same mistakes if we are not careful enough to take proper steps.

Today, let's take a look at the life of David and learn from his mistakes.

It happened in the spring of the year, at the time when kings go out to battle, that David sent Joab and his servants with him, and all Israel; and they destroyed the people of Ammon and besieged Rabbah. But David remained at Jerusalem. 2 Samuel 11:1)

Scripture indicates that it was a time, a season for David to be in the place of battle. However, David conveniently excused himself and stayed away. David clearly was in the wrong place.

How many times could this be said about us? On a Sunday morning, we need to be in the house of God but then we have our valid and convincing reasons (and perhaps David has his too). But you see, this was David's first step in his downfall.

● How to Overcome Distractions in Prayer
● Experiencing God’s Love
● Are You Battling Loneliness?
● Overcoming Lust
● Learning from the Wise Men
● Wisdom in the Word
● The Power of the Seed - 3