Why Great Men and Women Fall -2 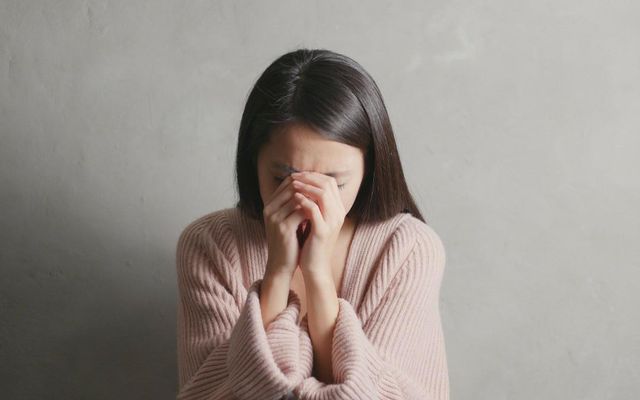 We are continuing in our series, "Why Great Men and Women Fall" We are taking a look at the life of David and gleaning vital life lessons that will help us avoid the pit and the pain.

Then it happened one evening that David arose from his bed and walked on the roof of the king's house. (2 Samuel 11:2)

Scripture says that one evening David rose from his bed. This indicates that the king was sleeping very late.

Typically, the king's residence was on the highest land in the city. The structures in Jerusalem at that time had flat roofs. People would have containers of water on the roof to get warm during the day, and in the evening, they would be able to bathe in the warm water. This was no coincidence. David knew beforehand the temptations he would face as he looked out at the city at that time. Still, he indulged. He was in the wrong place, at the wrong time. This further fueled David's downfall.

When Peter denied the Lord, where was he? He was isolated from other believing disciples as he warmed himself by a fire outside the high priest's home. He was hanging around with mockers and unbelievers. And there, in the glow of that fire, he blatantly denied knowing the LORD three times. Clearly, Peter was in the wrong place at the wrong time with the wrong people. This was the reason for his backsliding.

David and Peter aren't the only people in the Bible to fall into sin because they were in the wrong place at the wrong time. David's wife Michal also got into trouble herself because of violating this principle.

Then David danced before the Lord with all his might. He was wearing a linen ephod. So David and all the house of Israel brought up the ark of the Lord with shouting and with the sound of the trumpet. Now, as the ark of the Lord came into the City of David, Michal, Saul's daughter, looked through a window and saw King David leaping and whirling before the Lord; and she despised him in her heart. (2 Samuel 6:14-16)

The Bible records, "Therefore Michal the daughter of Saul had no children to the day of her death." (2 Samuel 6:23)

Why was Michal looking through the window at the procession? Why was she not participating in the celebration? She was an Israelite, a descendant of Abraham. She should have been just as excited as David to see the Ark of the Lord coming home. Perhaps she had her own reasons not to be physically down there in the action, but her attitude reveals that her heart wasn't down there. She was following in the footsteps of her father, Saul, who was often more concerned with what people thought than what God thought.

A person can bring temptation on themselves unnecessarily by going to the wrong places and hanging out with the wrong people at the wrong time. We shouldn't be surprised when such a person ends up doing the wrong thing.

● 21 Days Fast: Day #11
● Becoming a Channel of Grace
● How to Manage Time Effectively
● God’s Medicine for the Soul
● Five Groups of People Jesus Met Daily #1
● The Place of Surrender
● A Prophetic Message to Intercessors