You Pray, He Hears 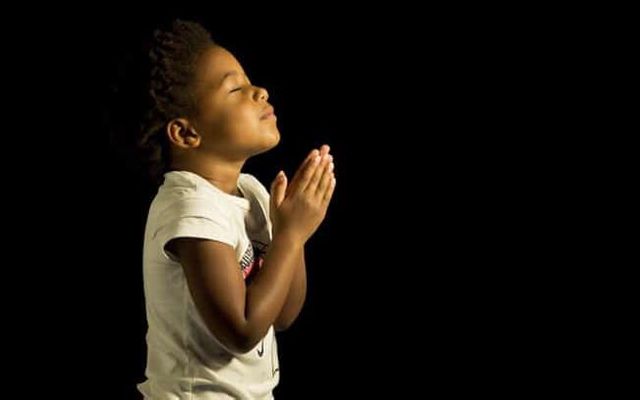 Usually, when you communicate with people, you expect an answer in return. Sometimes, you may make requests to people whom you do not fully trust for answers. It could be due to previous dealings with such people, with loads of disappointments that had left you in tears, with broken hearts.

A great man of God once said, “Our prayers may be awkward. Our attempts may be feeble. But since the power of prayer is in the one who hears it and not in the one who says it, our prayers do make a difference.”

When people make promises to little children, we know how they innocently believe that it will surely be done as promised. This is not farfetched in our prayer to God, as His word tells us that if we ask anything according to His will, He hears us. If a little child asks for cigarettes, a sane adult will never answer such. Likewise, as long as our prayers to God bring glory to His name through our lives, for we are to shine as light in this dark world, we are fully confident that He hears such, and we receive answers on what we have asked of Him (I John 5:14,15).

No matter the situation, God still answers prayers. The Bible is replete with stories of men who witnessed God hearing and giving answers to their prayer requests. Prophet Zachariah was one of such people. He had a particular challenge which was his inability, together with his wife, to give birth to a child for a long period of time, but he did not give up. Eventually, on a particular day, he was simply going about his priestly duties when the angel appeared and said, “Fear not, Zacharias: for your prayer is heard” (Luke 1:13).

Do you remember when Apostle Peter was imprisoned? They might have sought other means to negotiate his release, but something supernatural happened concerning Peter’s release. Acts 12:5 says, “Peter, therefore, was kept in prison: but prayer was made without ceasing of the church unto God for him.”

What is it you are seeking - a job, good marriage, success in ministry, good health, a baby? Pray to the LORD, who supplies us every good and perfect gift. (Read James 1:17) Take your challenges to God in prayer, and if you can tell God about your problem, He will surely work it out for you.

Prayer
Thank You, Father, for You always hear me when I pray. My heart rejoices greatly, for I serve a God who answers prayers. I commit my ways unto You. Oh Lord, my confidence does not lie in any other but in You only. In Jesus’ mighty name. Amen