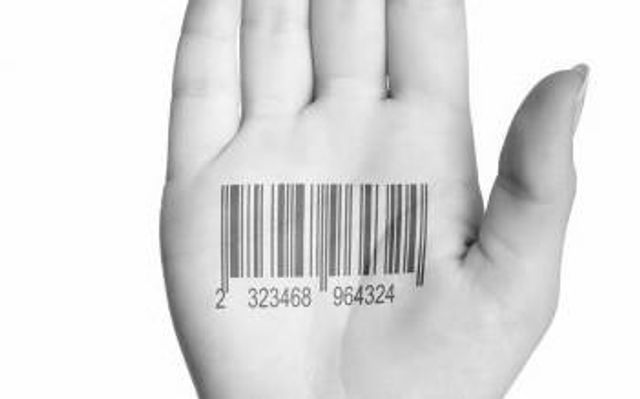 What is an Anti-Christ?
The word “anti” means to be opposed to or to be the opposite of. So the Antichrist will be opposed to anything related to Christ; His message, His person, His character, His works etc.
The Differences between ‘The Anti-Christ’ and ‘an anti-Christ’
Little children, it is the last hour; and as you have heard that the Antichrist is coming, even now many antichrists have come, by which we know that it is the last hour. (1 John 2:18)
Now there is a difference between ‘the Anti-Christ’ and ‘an anti-Christ’
Notice the capital A in the first and the small a in the second.
Here Apostle John makes a clear distinction between ‘the AntiChrist” and ‘an antichrist’. Notice the phrase “now many antichrists have come”
Apostle John continues, “Who is a liar but he who denies that Jesus is the Christ? He is an antichrist who denies the Father and the Son.” (1 John 2:22)
So then the general characteristic of ‘an antichrist’ is one who denies that Jesus is the Christ (the anointed one of God).
Apostle John further says that whoever denies Jesus as the Christ, or as the Messiah, denies the Father and the Son and this person and these people are the anti-Christ’s.” There are many anti-Christ’s out there today just as there were in John’s day. We need to be careful so that we are not deceived in this regard. Example: Hitler was ‘an antichrist’.
Lord Jesus said, “He who is not with Me is against Me (that’s anti)” (Matthew 12:30) If you are not for Christ, you are against Christ - ‘an antichrist’.
So then it is clear that ‘an anti-Christ’ is not the same as the Anti-Christ.
Characteristics of The Anti-Christ
Let no one deceive you by any means; for that Day will not come unless the falling away comes first, and the man of sin is revealed, the son of perdition, (2 Thessalonians 2:3)
Apostle Paul spoke of one man as ‘the man of sin or the man of lawlessness’ and ‘the son of perdition or the man doomed to destruction’. Some teach that the AntiChrist is just a super computer that has everybody’s data on the planet. This is an error that needs to be corrected. The Bible clearly tells us that the AntiChrist is a man.
Apostle Paul warned us of a “man of lawlessness,” which is the Antichrist (2 Thessalonians 2:3, 8-9). This individual will perform false signs and wonders and deceive many people during the future tribulation period (2 Thessalonians 2:9-10). Apostle John describes this individual in the book of Revelation as “the Beast” (Revelation 13:1-10).
This satan-inspired individual will rise to prominence in the tribulation period, initially making a peace treaty with Israel (Daniel 9:27). But he will then seek to dominate the world, double-cross and then seek to destroy the Jews, persecute believers, and set up his own kingdom (Revelation 13). He will speak arrogant and boastful words in glorifying himself (2 Thessalonians 2:4).
Prayer
Father, through Your Spirit and Word, prepare me physically and spiritually for the end times.
Father, keep me, my loved ones and the Karuna Sadan Ministry from all deception in these last days.
Father, open my ears to heed Your word and obey it in these times, In Jesus’ name. Amen

● The Purpose of Your Deliverance and Healing
● Time for a Change
● No Excess Baggage
● The Rod that Budded
● How to Expand Your Capacity to Believe
● Don’t Stop Pouring Into Others
● How Reliable Are You?