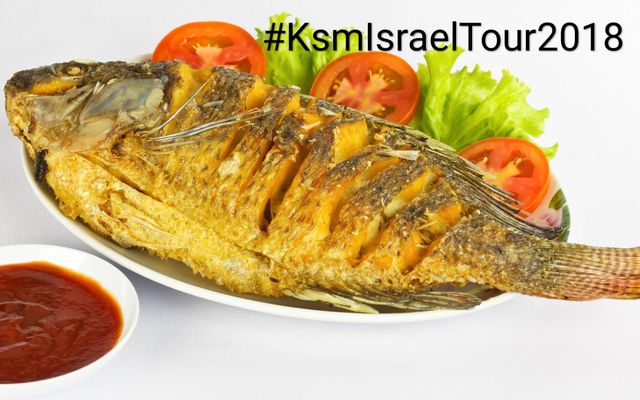 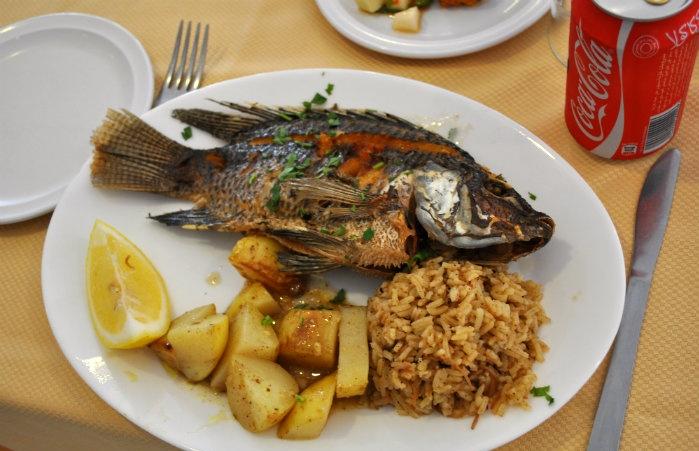 24 When they had come to Capernaum, those who received the temple tax came to Peter and said, “Does your Teacher not pay the temple tax?”
25 He said, “Yes.” And when he had come into the house, Jesus anticipated him, saying, “What do you think, Simon? From whom do the kings of the earth take customs or taxes, from their sons or from strangers?”
26 Peter said to Him, “From strangers.” Jesus said to him, “Then the sons are free. 27 Nevertheless, lest we offend them, go to the sea, cast in a hook, and take the fish that comes up first. And when you have opened its mouth, you will find a piece of money; take that and give it to them for Me and you.” 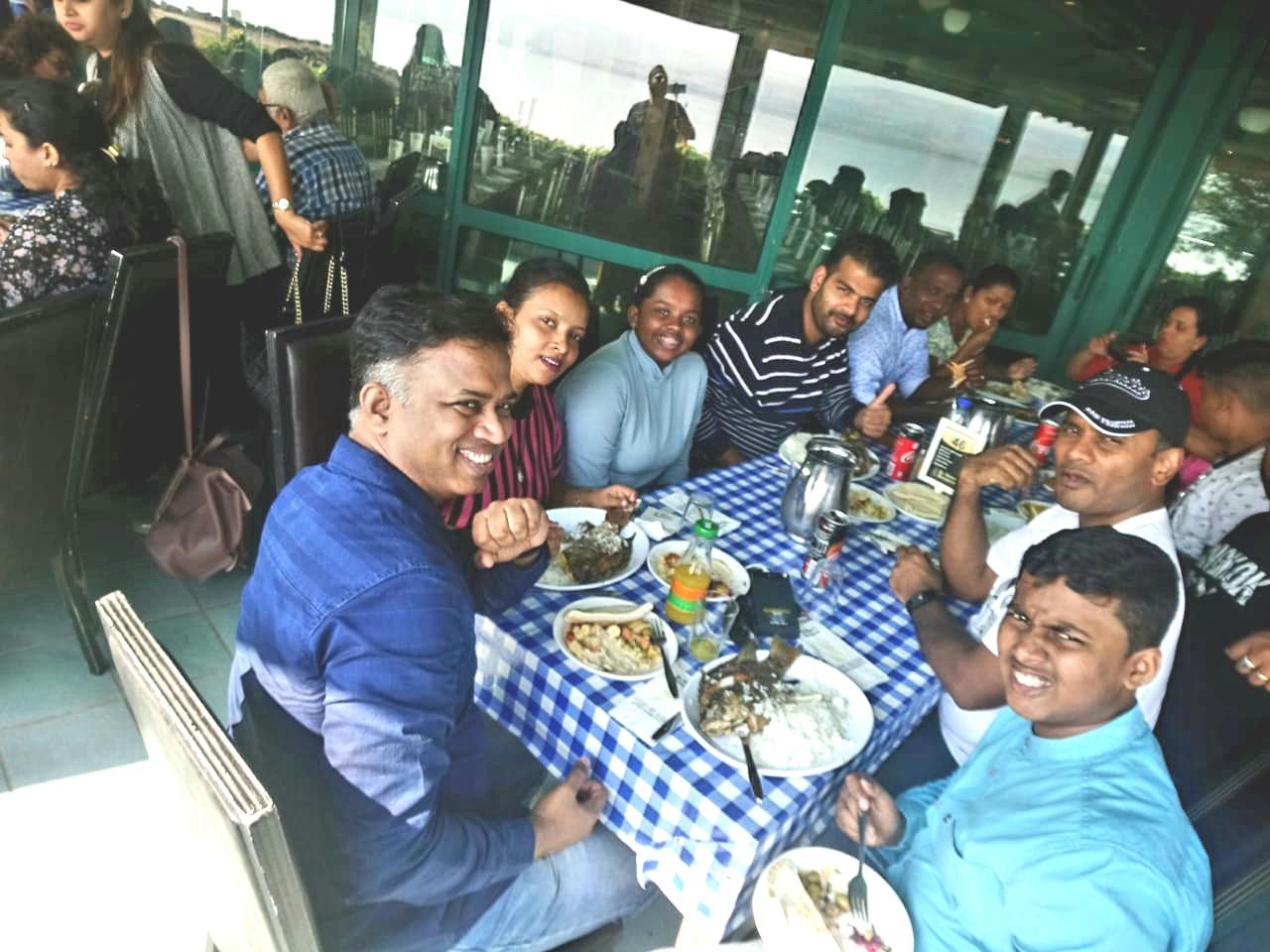 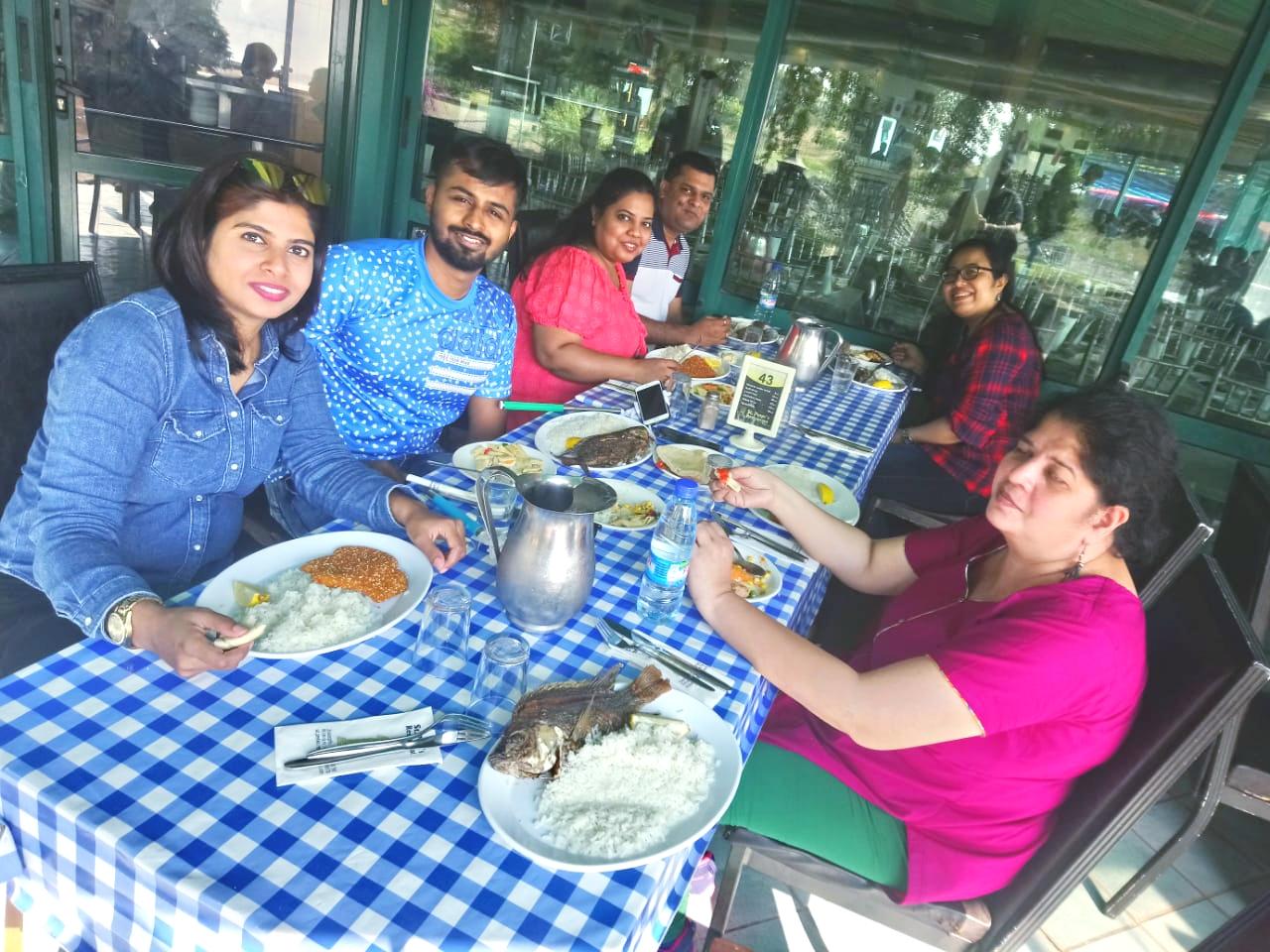 St Peter's fish is also called Tilapia. This species of fish is part of the Cichlidae family and flourishes in warm freshwater reservoirs (such as the sea of Galilee) 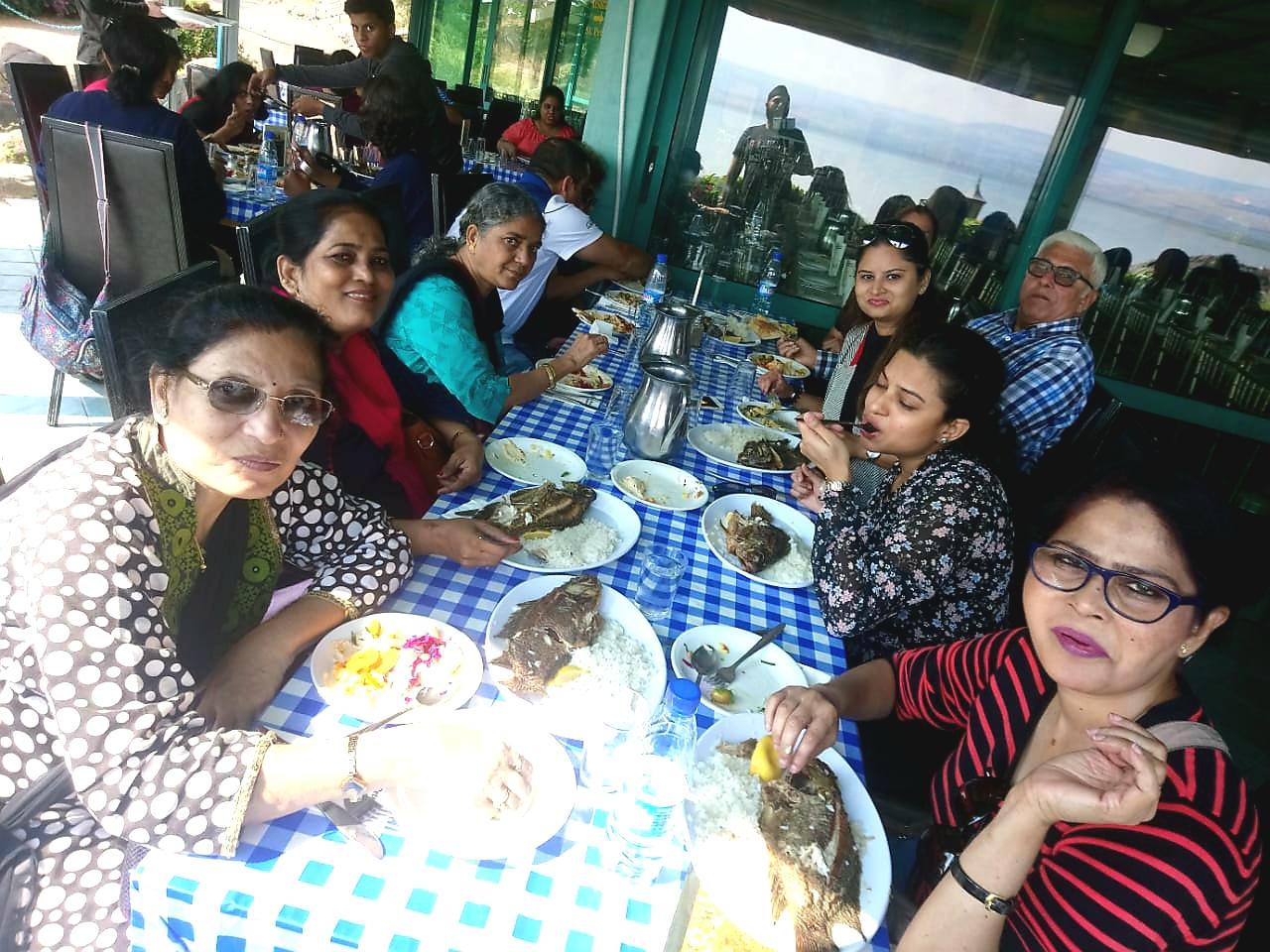 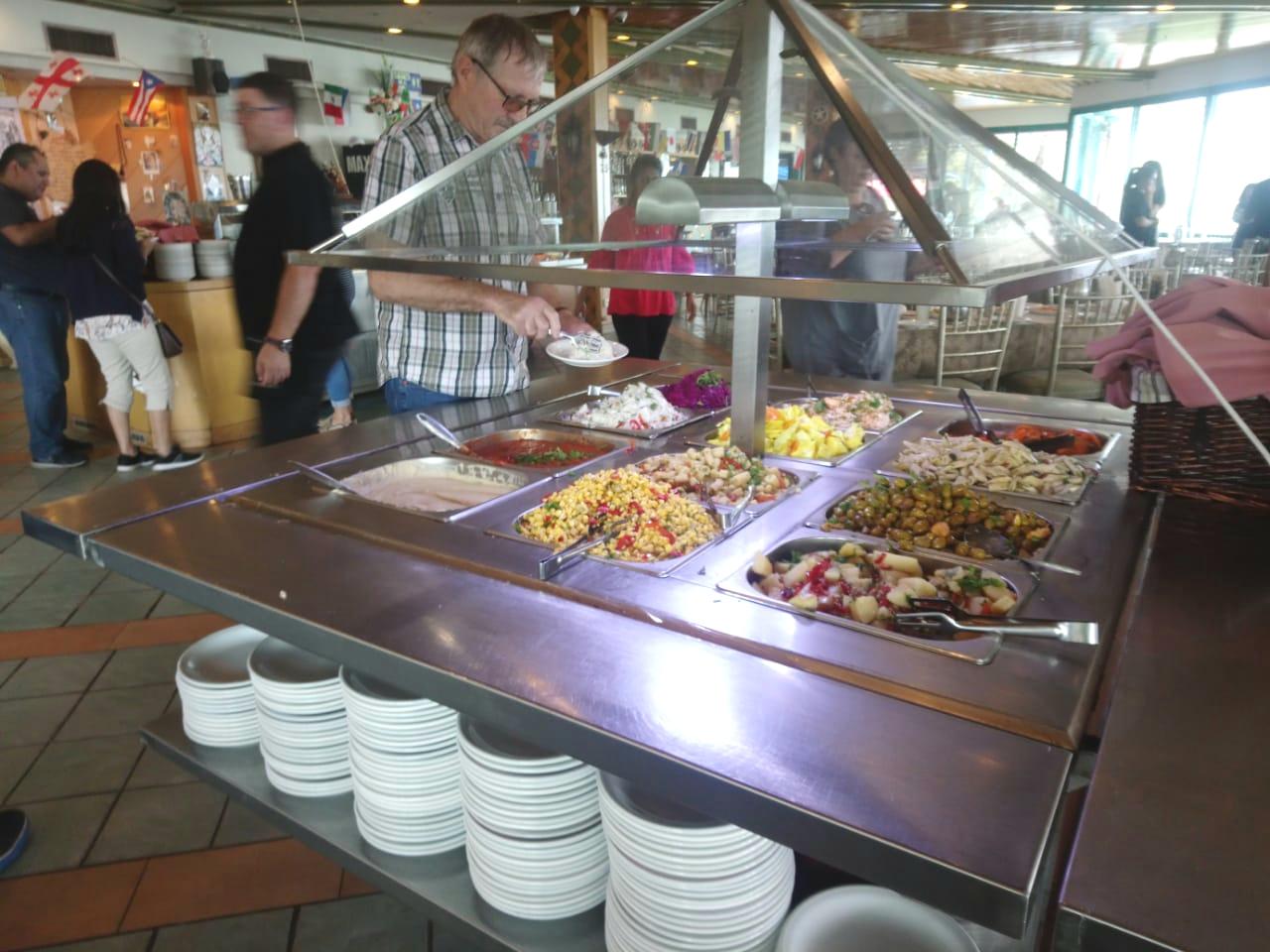 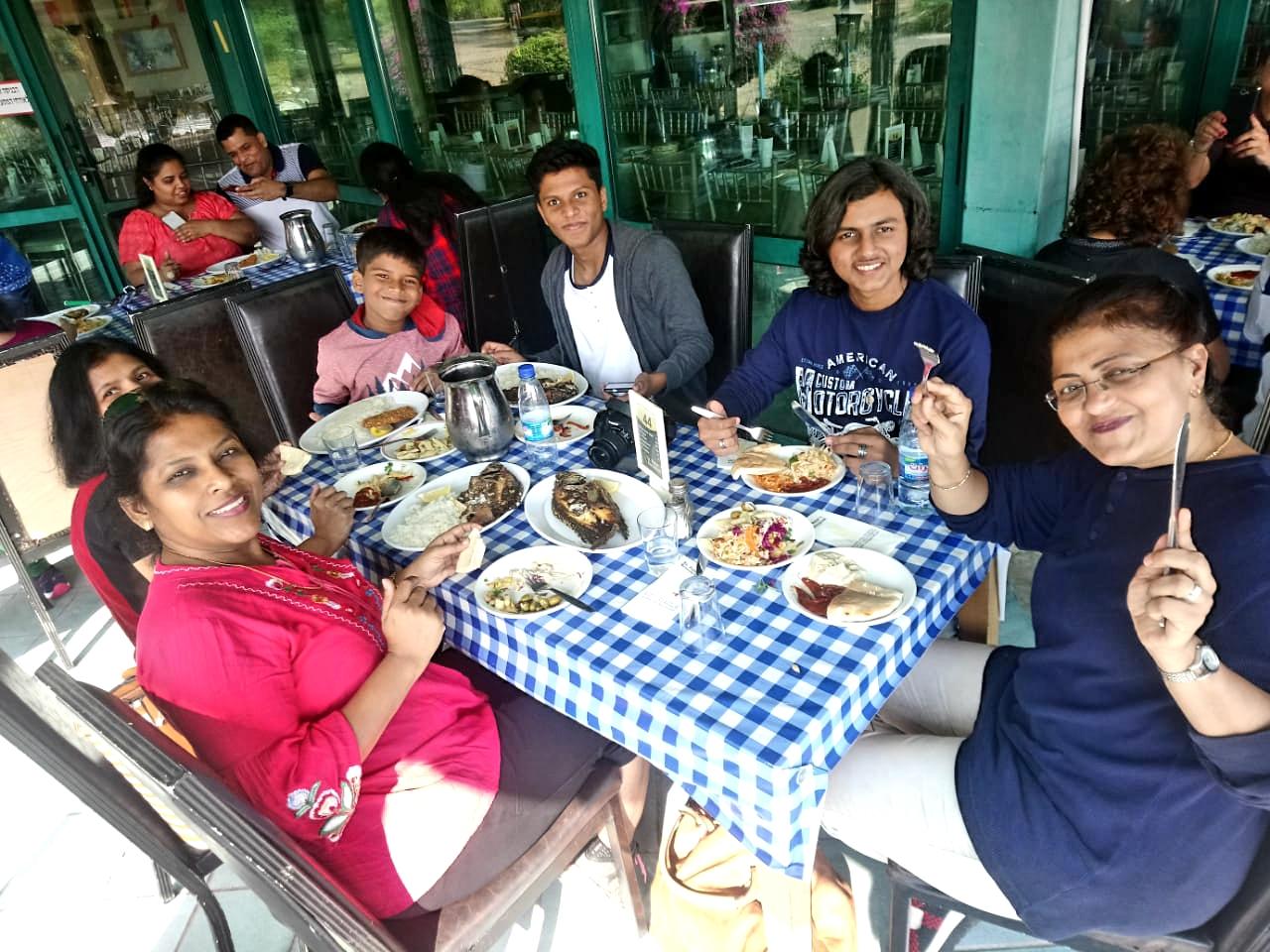 But what sort of fish did Peter catch? While we cannot state with absolute certainty what fish it was that Peter caught, one thing is certain that the fish you are served as “St. Peter’s fish” will most likely prove to be a very delicious dish.