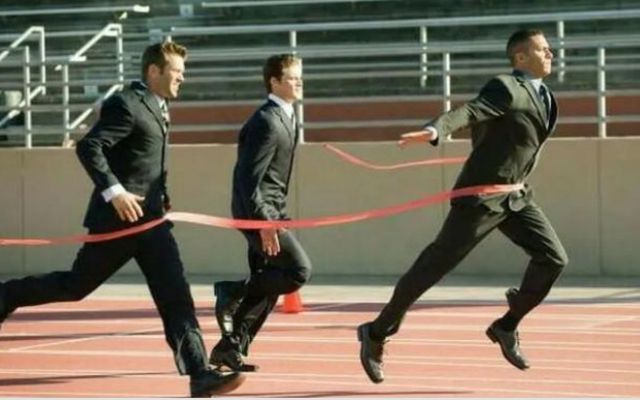 For the Lord, your God is the one who goes with you to fight for you against your enemies to give you victory. (Deuteronomy 20:4)
The story of Exodus is a story of miracles. When Moses first appeared before Pharaoh to deliver the children of Israel, instead of being thankful that someone was trying to help them receive deliverance, they were angry at Moses for petitioning the Pharaoh.
The reason they were angry with Moses was that now the Pharaoh increased their hardships. Being so acquainted with their slavery, they utterly failed to understand or appreciate the freedom that was soon approaching.
Yes, there was a temporary price: increased hardships and tremendous pressure would set the stage for their final deliverance. There were times of hunger and thirst. There were times when they thought that God had left them and did not care for them. But through it all, God was making a way for His people. Those who believed and continued with confidence finally reached their desired destiny of freedom – the Promised Land.
The same can happen to us. It has often been said, “The darkest night is just before the dawn”. Perhaps the enemy senses that his defeat is close and then goes all out against you because he does not want you and your loved ones to go free. Perhaps the Lord also loves a good story with a really dramatic and climactic ending and great glory for His Name. Now, who does not like a good story?
Now acquaint yourself with Him, and be at peace; Thereby, good will come to you. Receive, please, instruction from His mouth, And lay up His words in your heart. (Job 22:21-22)
When the enemy throws his worst weapons against you, we need to dig in deeper. As a great man of God once said, “We need to declare war on the devil's war” How can we do this?
The more you get yourself acquainted with the Father, the more you know His will, His peace and His purpose becomes fulfilled in your life. The other side is, as you do this, the devil's schemes and traps are destroyed.
The secret is not to allow ourselves to get accustomed to any form of bondage but rather to get influenced by His presence. As we do this, the good that He promised will manifest.
Confession
Though I walk through the valley of the shadow of death, I shall not fear. The Lord is with me. He is my light and my life.