Overcoming the Arrows of Discouragement-I 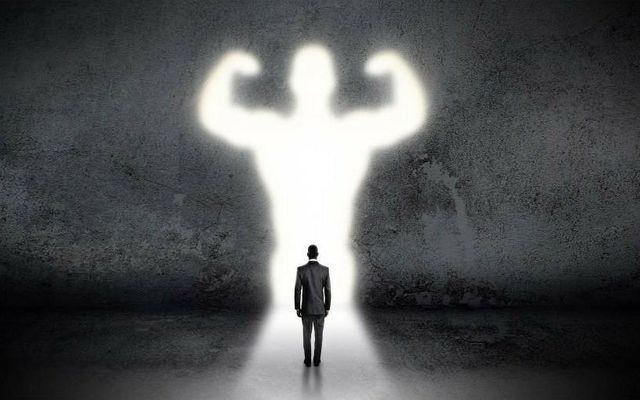 David was greatly distressed, for the men spoke of stoning him because the souls of them all were bitterly grieved, each man for his sons and daughters. But David encouraged and strengthened himself in the Lord his God. (1 Samuel 30:6 Amplified)

This is one of the reasons that, “God anointed and consecrated Jesus of Nazareth (His Son) with the [Holy] Spirit and with strength and ability and power; how He went about doing good and, in particular, curing all who were harassed and oppressed by [the power of] the devil, for God was with Him. (Acts 10:38 Amplified)

One of the major dangers of discouragement is that when a person is discouraged, he or she tends to remain on the same spot; on the same level. Stagnancy and limitations soon set in. Such a person then cannot pursue the dream and the vision that God has deposited in him. In the course of my ministry, I have come across many such individuals who have been attacked by the arrows of discouragement.

● Moving from Grief to Grace
● How to Manage Time Effectively
● The Wine Jesus Drank
● Little Compromises
● Learning to Submit to God in Your Pain
● Faith: A Sure Path to Pleasing God
● Friend Request: Choose Prayerfully