Operating in the Miraculous: Key # 1

699
Categories : Authority Operating in the Miraculous 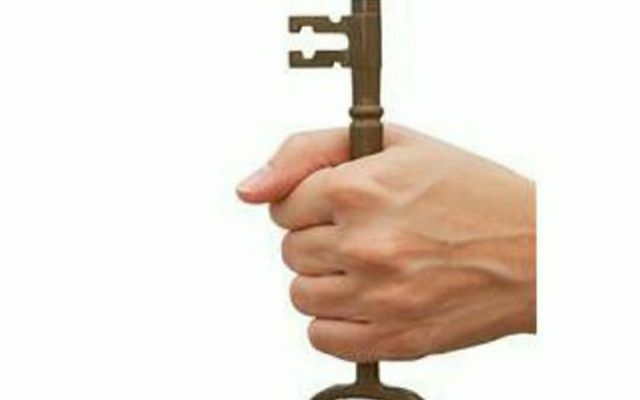 Every goal worth achieving in life begins with preparation, planning, and meeting the requirements to fulfil that dream. Likewise, if you want the power of God to flow through you or work on your behalf, then you must learn what His Word has to say concerning this.
Over the years, I have understood that there are certain steps that are necessary to prepare for a miracle, and there are steps required even to receive a miracle. There is nothing new under the sun. (Ecclesiastes 1:9)
These are the same steps that Lord Jesus, our perfect example, had to take in order to perform those amazing miracles. These are the same steps that the Apostles had to take, and these are going to be the same steps that you and I need to take in order to prepare ourselves to operate in the miraculous and receive miracles from the One miracle worker – Lord Jesus Christ.
Understanding and using our God-given authority is the key to seeing the miraculous unfold in your life.
The Apostles, Peter and John, went to the Temple one afternoon to take part in the three o’clock prayer service. As they approached the Temple, a man lame from birth was being carried in. Each day he was put beside the Temple gate, the one called the Beautiful Gate, so he could beg from the people going into the Temple. When he saw Peter and John about to enter, he asked them for some money.
Peter and John looked at him intently, and Peter said, “Look at us!” The lame man looked at them eagerly, expecting some money. But Peter said, “I don’t have any silver or gold for you. But I’ll give you what I have. In the name of Jesus Christ the Nazarene, get up and walk!”
Then Peter took the lame man by the right hand and helped him up. And as he did, the man’s feet and ankles were instantly healed and strengthened. He jumped up, stood on his feet, and began to walk! Then, walking, leaping, and praising God, he went into the Temple with them. (Acts 3:1-8 NLT)
Notice that Peter did not pray for this man. Peter was operating in the revelation of the finished work of the cross. He firmly believed that the Lord had already done His part on the cross and had placed that power within him. Now it was Peter’s responsibility to release that power, and that’s just what he did.
Even a skinny police officer can stand in front of a huge truck with an uplifted hand saying, “Stop! And you know what; the huge truck has to stop. Did the cop stop that truck with his own physical power? No! He did it with the authority backing him up – the law of the land.
This kind of authority that we humans delegate to fellow humans is called natural authority. The authority given by the Lord to His disciples (you and me) is called spiritual authority. The principle of both natural and spiritual authority remains the same – someone has to delegate the power.
“Then He (Lord Jesus) called His twelve disciples together and gave them power and authority over all devils, and to cure diseases. And he sent them to preach the kingdom of God, and to heal the sick.”(Luke 9:1-2)
Notice, Lord Jesus gave His authority and power to disciples. Who is a disciple? A disciple is simply a person who follows all the teachings of His master. So then, to receive this authority, you must be a disciple of Lord Jesus Christ.
That’s the reason the Bible says, “Resist the devil and he will flee from you.” Not because you are physically stronger than the devil, but His Word now dwells in you richly. (Colossians 3:16)
According to John 8:31, “Jesus said to the people who believed in him, “You are truly my disciples if you remain faithful to my teachings.” This scripture clearly tells us that this authority and power was not only for the original twelve, it was for all those who believed in Him and walked in His Word.
Today, make an intentional choice; I am going to read and meditate on the word of God. I am also going to put it into practice no matter what. As you do this, you will see yourself growing in the authority of God.
Prayer
In the name of Jesus, I command you powers of darkness against me and my family. (keep saying this till you feel a release.)

● Are You Resisting the Lord?
● Learning from the Wise Men
● Receive The Word
● The Forgotten Key to Prosperity
● Change your Destiny
● Crucial Insights on Atmospheres -4
● The Place of Surrender