God is a Rewarder 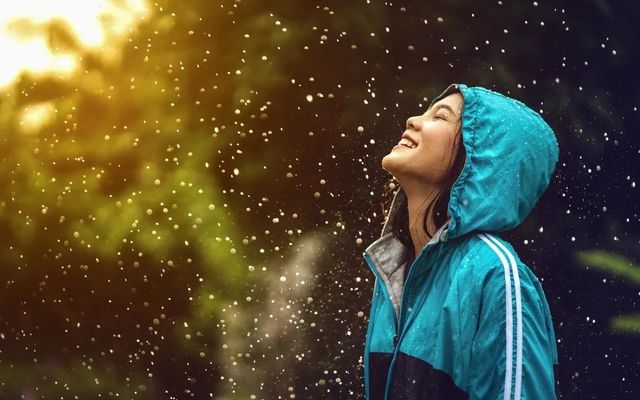 1 That night, the king could not sleep. So one was commanded to bring the book of the records of the chronicles; and they were read before the king. 2, And it was found written that Mordecai had told of Bigthana and Teresh, two of the king’s eunuchs, the doorkeepers who had sought to lay hands on King Ahasuerus. 3 Then the king said, “What honour or dignity has been bestowed on Mordecai for this?” And the king’s servants who attended him said, “Nothing has been done for him.” (Esther 6:1-3)

This incident illustrates the workings of providence perfectly. King Ahasuerus, unable to sleep, had many options to pass the time, yet he commanded that a book be brought to him and read. The book-bearer could have chosen from any of the records of the chronicles, but he brought a specific one. The book could have been opened to any page, but it was opened to the very page that recounts Mordecai’s heroic actions in saving the king from assassination. Every step of the way, it is clear that God was guiding the events.

In other words, just as the king’s book recorded the deeds of his subjects, God’s book records the deeds of those who honour and reverence Him. God usually comes regularly to reward our labour and acts of kindness and love. He searches the heart and takes notes. Each of our actions is a seed and comes back to us in the form of a harvest. So keep sowing the seed.

The Bible says in Hebrews 6:10, “For God is not unjust to forget your work and labor of love which you have shown toward His name, in that you have ministered to the saints, and do minister.” Men may forget like they forgot to reward Mordecai for his good deed when he saved the king. No one mentioned it. It was covered up, or perhaps the head of security took the credit and was promoted for being vigilant. But at the right time, God showed up. He took sleep from the king because it was time to transform his faithful son.

The Bible says, God is not unrighteous to forget. So, you don’t need to struggle with men. Sometimes, we stop our good deeds because we were not rewarded. We become bitter and change. Some people reduce their commitment to their job because the person who comes late to work and is lazy was promoted. Others change their kind ways because no one sees them. I have good news for you; your reward is from God. When it is time, He knows how to move men in your favour.

In this case, God took sleep from the king. He was restless, and the only thing that mattered to him was to glance through the record book. God is sovereign. He rules over the earth, and the heart of kings are in His hands. So relax and keep at it. Continue your good ways, and don’t relent. Keep being diligent at work, even if others are lazy. Keep doing good even when you are not recognized. It’s best to wait for God’s eternal recognition than settle for a temporal wooden plaque from men.

Your reward comes from God, and He will not deny you when you are due. Galatians 6:9, “And let us not grow weary while doing good, for in due season we shall reap if we do not lose heart. So, don’t be tired, your reward is closer than you think, but when you stop, you lose the reward.
Prayer
Father, in the name of Jesus, I pray that you help me to remain diligent in serving you. I pray for the grace to be steadfast in my assignment. I pray against every weariness and discouragement. I ask that you help me to remain on duty when you show up. In Jesus’ name. Amen.

● Gatekeepers
● Good is the Enemy of the Best
● Faith: A Sure Path to Pleasing the LORD
● Why Great Men and Women Fall -3
● Carrier of Good News
● Tell Him All
● What Does It Mean, Doing the Works of Jesus and Greater Works?