Operating in the Miraculous: Key #2

707
Categories : Authority Intimacy with God Operating in the Miraculous 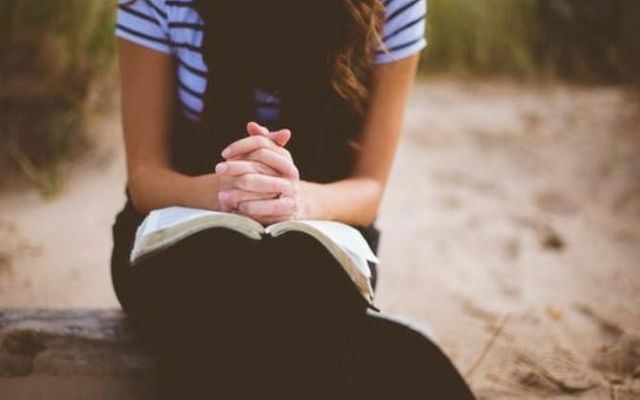 Let every soul be subject to the governing authorities. For there is no authority except from God, and the authorities that exist are appointed by God. (Romans 13:1)

Most of the church attendees today want the Pastor and the Prophet, and the man of God to lay hands and prophesy over them. And again, all this is fine; but they never have taken the time to personally get into prayer and in the Word. In other words, they have not taken the time to develop a relationship with the Lord through prayer, word, and worship.

Also, there were seven sons of Sceva, a Jewish chief priest, who did so. And the evil spirit answered and said, “Jesus I know, and Paul I know; but who are you?” Then the man in whom the evil spirit was, leaped on them, overpowered them, and prevailed against them, so that they fled out of that house naked and wounded. This became known both to all Jews and Greeks dwelling in Ephesus; and fear fell on them all, and the name of the Lord Jesus was magnified. (Acts 19:14-17)

The evil spirit knew that the ones who were casting it out had no real relationship with Lord Jesus Christ. It saw that these people had no real authority.

The bottom line: to operate in the realm of the Spirit, to operate in the miraculous, you and I need to have spiritual authority that only comes by having a personal relationship with the Lord Jesus Christ. Or else, the spiritual world has no obligation to obey but except to hinder and humiliate us.
Prayer
Father God, I ask You for grace to have a deeper, more meaningful relationship with You, where I would grow in faith and hear Your still small voice daily. In Jesus’ name. Amen

● Don't Allow Your Past to Name Your Future
● I Won’t Give Up
● Between the Visitation and the Manifestation
● Putting God First #2
● What is Jesus Doing in Heaven Now?
● The Good Shepherd
● You Pray, He Hears