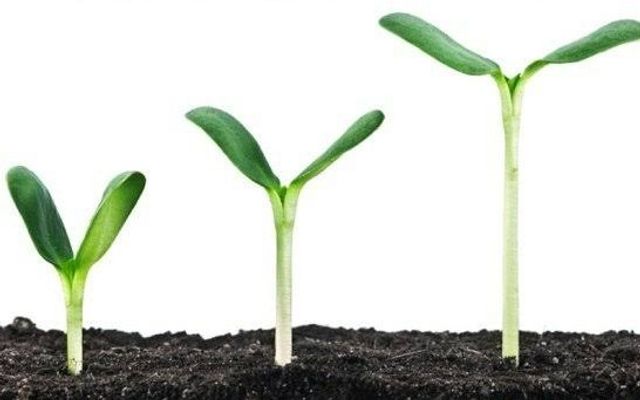 If you want to be great in life, learn to always put your best into the responsibilities committed to you, and be disciplined to finish them excellently. (2 Timothy 4:7 CEV)
The things that you are currently doing at home, at work or at church may seem boring and routine compared to the exciting things that others seem to be doing. Nevertheless, as scripture says, “Whatever your hand finds to do, do it with your might” (Ecclesiastes 9:10). Don’t look for a title to serve. Serve even without one – that’s responsibility.
David showed great responsibility in caring for his father’s sheep though the task did not seem exciting like that of his brothers, who were fighting in the king’s army. It seems amazing to me that in a family of 8 sons that the youngest of them would willingly care for the family’s sheep.
Even when David left for the battlefront, he did not leave the sheep in the care of one of the other brothers but with a shepherd:
1 Samuel 17:20 says, “ Early in the morning David left the flock with a shepherd, loaded up and set out, as Jesse had directed. “
When you perform the seemingly boring and routine tasks faithfully and diligently day in and day out, it births in you a rare character trait called ‘responsibility”. It gets literally hardcoded in your DNA.
Scripture clearly says, “Unless you are faithful in small matters, you won’t be faithful in large ones. If you cheat even a little, you won’t be honest with greater responsibilities.” (Luke 16:10 NLT)
Secondly, whenever you have the opportunity to serve, always do your best to be the one who can be depended and relied upon. Don’t be a person who always starts things but never completes them. Rather, be the one who starts and finishes well.
These are the character traits that will bring you before great people and give you lasting success. Not only will these character traits give you success wherever you go, people will also begin to trust in what you do and what you say. This will help you spread the Gospel of our Lord Jesus Christ with greater impact.
So then, don’t despise any responsibilities that come your way, irrespective of how lowly and mundane they may seem. Always remember that God is training you for the great future that lies ahead of you.
Lastly, you don’t have to cave in under the weight of your responsibilities. Instead, you have to learn how to yield to God. You can do this by daily edifying yourself in prayer, worship and the word of God until the peace of God on the inside is stronger than the turmoil on the outside.
This is why Lord Jesus said: “Peace I leave with you, My peace I give to you; not as the world gives do I give to you. Let not your heart be troubled, neither let it be afraid.” (John 14:27)
For additional Study, watch Biblical Responsibilities of a Sheep by Pastor Michael Fernandes.
Prayer
I thank You, Father, that I am precious in your sight, as a responsible servant. Teach me to carry out the responsibilities entrusted to me for Your glory. In Jesus’ name. Amen

● Why Great Men and Women Fall – 6
● Overcoming Lust
● Praise is Where God Resides
● Winning the Battle Over Evil Thoughts
● Financial Breakthrough
● The Wine Jesus Drank
● Why Are You Still Waiting?