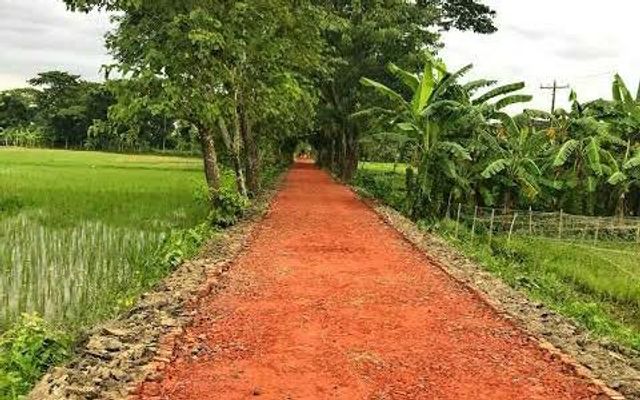 Father, that I would stay rooted and grounded in Your ways, not having my own righteousness, which is of the law, but that which is through faith in Christ, the righteousness which is of God by faith. In Jesus’ name. Amen.

● Making Worship a Lifestyle
● Seek Him and Face Your Battle
● A Different Jesus, Different Spirit, and Another Gospel - I
● Christ Has Conquered the Grave
● Prayer of Jabez
● The Faithful Witness
● Born for a Purpose