The Potential of One Encounter 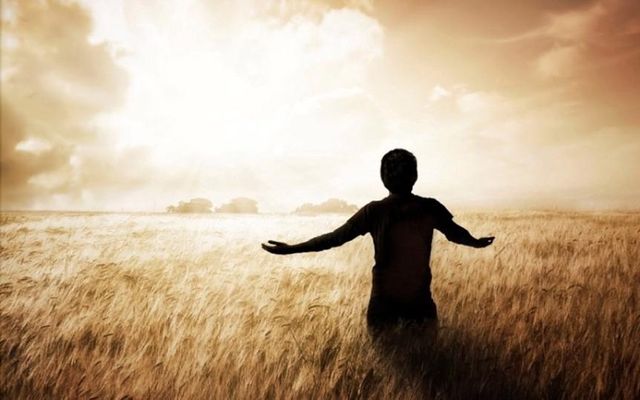 Certain moments in our lives change everything. We meet some people at certain stages of our lives, and the encounter remains remarkable. Too often, all we want is just one meeting with that influential person, and we hit the contract. I’ve heard people paying heavily to join some clubs and associations just so they can get closer to the influential people there. Here is my point, never underestimate the potential of one encounter. Never underestimate the potential of one service.

It happened some time back in the WOW Service. A drunkard walked into a service on Sunday. His mother had forcibly brought him to the service. After a few minutes, as I started praying, the Spirit of God touched him. And from that day, he has not touched alcohol.

Just one encounter with Christ and the one-time drunkard and addict lost his taste for such vices. He became a new person and started to follow Christ. This is the power of one encounter with the Lord. You would also agree that you have had those moments of striking encounters in the past.

For Esther, a few moments in the presence of the king changed her destiny. It only took a few hours with the king to turn a peasant into a queen. Before now, she was an ordinary person, and just one encounter with the king changed the trajectory of her life. Her pursuit changed, and her purpose for living wasn’t for herself anymore but for the Israelites.

Today’s text is the story of Jacob, who went from being a person to a nation through one encounter with the Angel of the Lord. Genesis 32:24-30, Then Jacob was left alone, and a Man wrestled with him until the breaking of day. Now when He saw that He did not prevail against him, He touched the socket of his hip, and the socket of Jacob’s hip was out of joint as He wrestled with him. And He said, “Let Me go for the day breaks.” But he said, “I will not let You go unless You bless me!” So He said to him, “What is your name?” He said, “Jacob.” And He said, “Your name shall no longer be called Jacob, but Israel; for you have struggled with God and with men, and have prevailed.” Then Jacob asked, saying, “Tell me Your name, I pray.” And He said, “Why is it that you ask about My name?” And He blessed him there. So Jacob called the name of the place Peniel: “For I have seen God face to face, and my life is preserved.”

Everything about Jacob changed from that day. Interestingly, God’s presence is the fountain of life’s striking encounter. Yes, I’m not against your effort to meet people that would probably endorse your projects or idea, but more importantly, never downgrade an opportunity to encounter God. Unfortunately, there are Christians who don’t worry too much about missing church; they see attending church as a burden. What they are not aware of is that there are spiritual dangers when they miss church.

So, friend, it’s time to seek an encounter with God this year. He knows the right people that matter to you and the right meeting that will change your life. So, open up your heart for the wind of encounter from God through His word.

Prayer
Father, in the name of Jesus, I thank you for the encounter that has changed my life thus far. I pray that you open my heart to encounter you more. I pray that the rays of your word continue to penetrate my spirit-man. I decree and declare this year, I shall encounter the Lord in different ways that will launch me to the peak of my purpose like Esther. In Jesus’ name. Amen.