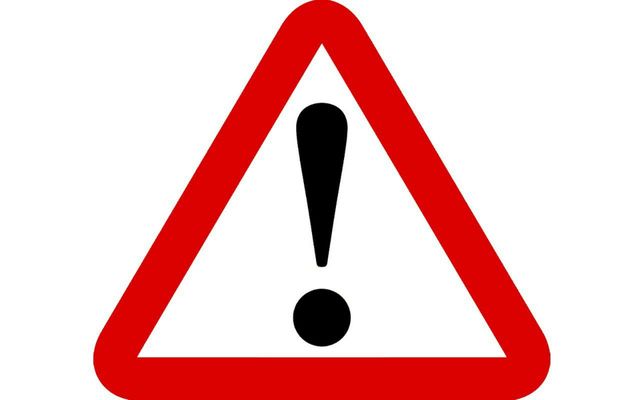 “There once was a very rich man who had the finest things imaginable, living every day enjoying his life of opulent luxury. Just outside the gate of his mansion was a poor beggar named Lazarus. He lay there every day, covered with boils, and all the neighborhood dogs would come and lick his open sores. The only food he had to eat was the garbage that the rich man threw away.
“One day poor Lazarus died, and the angels of God came and escorted his spirit into paradise. “The day came that the rich man also died. In hell, he looked up from his torment and saw Abraham in the distance, and Lazarus the beggar was standing beside him in the glory. So the rich man shouted, ‘Father Abraham! Father Abraham! Have mercy on me. Send Lazarus to dip his finger in water and come to cool my tongue, for I am in agony in these flames of fire!’
“But Abraham responded, ‘My friend, don’t you remember? While you were alive, you had all you desired, surrounded in luxury, while Lazarus had nothing. Now Lazarus is in the comforts of paradise and you are in agony. (Luke 16:19-25 TPT)
Being rich or financially sound is not wrong. In fact, the Word says, “God delights in the prosperity of His servant.” (Psalms 35: 27). The trouble is when people live their lives completely independent of God and indifferent to His people and their needs. In today's reading, the rich man was not punished for being rich ( as many think and wrongly teach). He was sent to Hades for not reaching out to the poor man Lazarus when it was in his capacity to do so.
There was a man who loved temporal things. He sought all he could own and possess. It happened that the man died and an autopsy was done on his body. The autopsy revealed that there was no heart in his body. His friends, knowing his character, ran to his storehouse of treasures, and there among all his possessions, they found his bleeding heart.
The moral: Where your treasure is, there also is your heart. The above-related fictitious story serves to remind us about worldly treasure. Earthly treasure is best viewed with the phrase, “you can't take it with you.” Wealth without God and His Word is dangerous in the light of eternity.
Prayer
Father, teach me to use my prosperity for Your Glory. In Jesus' Name. Amen

● Can Christians Command Angels?
● Names and Titles of the Spirit: Holy Spirit
● Winning the Final Lap
● No. 1 Enemy of the Anointing
● How to Come Out of a Financial Mess #2
● The Blessed Person
● The Seven Fold Blessing