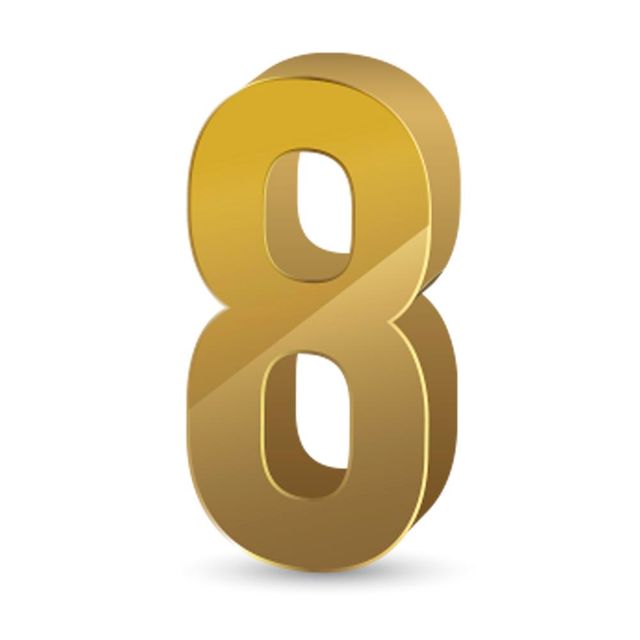 Then Abraham circumcised his son Isaac when he was eight days old, as God had commanded him. (Genesis 21:4)

The number eight symbolizes resurrection and a new beginning. Noah’s ark passed through the waters symbolizing death, but it was resurrected and rested on Mt. Ararat and eight people emerged to a new beginning.