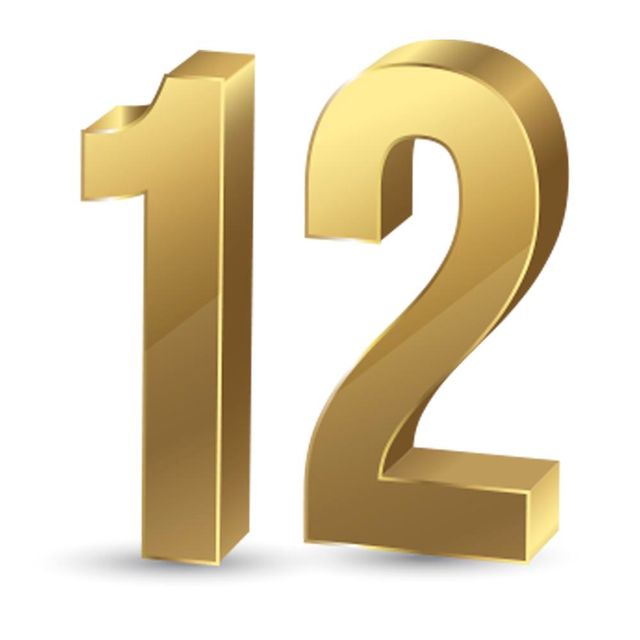 All these are the twelve tribes of Israel, and this is what their father said to them when he blessed them, giving each the blessing appropriate to him. (Genesis 49:28)

The number twelve speaks of governmental perfection or rule and apostolic fullness.

Moses built twelve pillars on Mount Sinai (Exodus 24:4). Twelve spies were sent to spy out the land (Deuteronomy 1:23). Twelve stones were set as a memorial after crossing the Jordan River (Joshua 4:3). Twelve stones were attached to the breastplate of the priestly garments bearing the names of the twelve tribes (Exodus 39:8-14).

The New Testament records the number twelve many times. Jesus speaks His first words at the age of twelve (Luke 2:42). Later, He chooses twelve disciples. Twelve baskets of fragments were collected after Jesus fed the five thousand (Mark 6:43).